No, Trump is not a madman — because he knows exactly what he’s doing 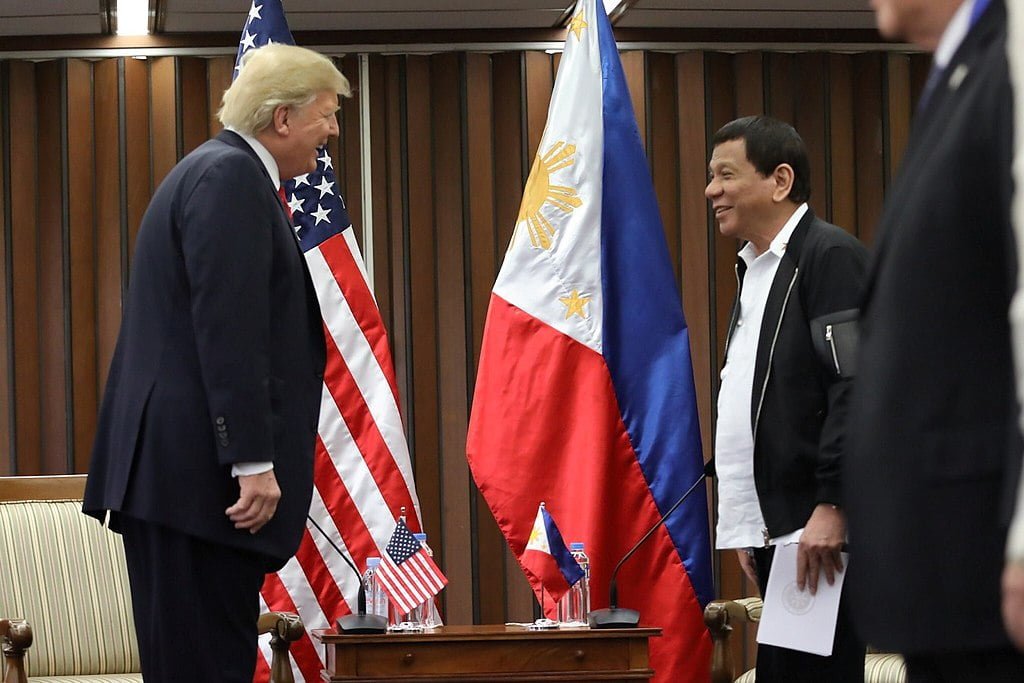 Many have sought to diagnose President Trump’s mental health from afar, depicting him as delusional, narcissistic or a madman. Such an approach is understandable, since many of us struggle to make sense of his destructive behavior and attachment to falsehoods that are often of his own making. Yet it’s the history of authoritarianism that provides the best framework for understanding Trump’s words and actions. From Benito Mussolini onward, strongmen have ruled through a combination of seduction and threat, building up protective cults of personality and relentlessly pushing their own versions of reality until they’re in a position to make them state policy.

Far from being lunatics, leaders such as Trump are opportunists and skilled manipulators who may change their ideas on specific policy issues without ever deviating from their main goal: the accumulation and steady expansion of their own power. The one-party state may be mostly a thing of the past, but the authoritarian playbook — and the ways we respond to it — has proved surprisingly durable.

We use cookies on our website to give you the most relevant experience by remembering your preferences and repeat visits. By clicking “Accept All”, you consent to the use of ALL the cookies. However, you may visit "Cookie Settings" to provide a controlled consent.
Cookie SettingsAccept All
Manage consent

This website uses cookies to improve your experience while you navigate through the website. Out of these, the cookies that are categorized as necessary are stored on your browser as they are essential for the working of basic functionalities of the website. We also use third-party cookies that help us analyze and understand how you use this website. These cookies will be stored in your browser only with your consent. You also have the option to opt-out of these cookies. But opting out of some of these cookies may affect your browsing experience.
Necessary Always Enabled
Necessary cookies are absolutely essential for the website to function properly. These cookies ensure basic functionalities and security features of the website, anonymously.
Functional
Functional cookies help to perform certain functionalities like sharing the content of the website on social media platforms, collect feedbacks, and other third-party features.
Performance
Performance cookies are used to understand and analyze the key performance indexes of the website which helps in delivering a better user experience for the visitors.
Analytics
Analytical cookies are used to understand how visitors interact with the website. These cookies help provide information on metrics the number of visitors, bounce rate, traffic source, etc.
Advertisement
Advertisement cookies are used to provide visitors with relevant ads and marketing campaigns. These cookies track visitors across websites and collect information to provide customized ads.
Others
Other uncategorized cookies are those that are being analyzed and have not been classified into a category as yet.
SAVE & ACCEPT