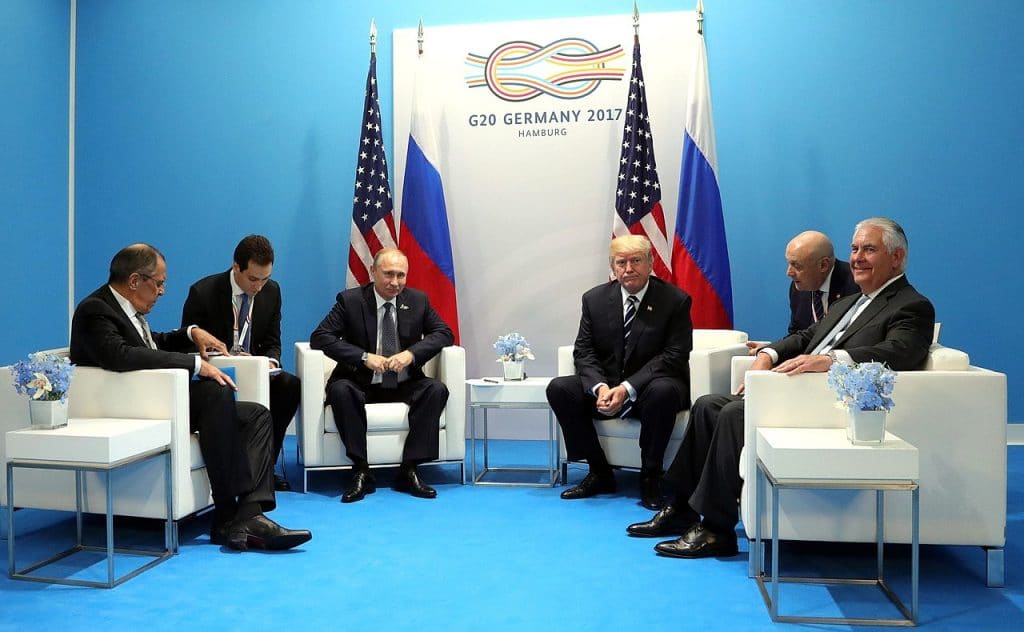 Just before Donald Trump took office, I argued that our new President would likely follow the “authoritarian playbook,” an approach toward governance that privileges executive power and makes the leader’s personal goals and needs the focus of his public office. Now, six months later, those predictions have come true.

Believe me, I wish I had been wrong. I warned that President Trump would escalate his attacks on the media, disregard political customs and democratic norms, and single out judges or other government employees who might challenge the legality or ethics of his actions. Two weeks later, Trump fired acting Attorney General Sally Yates, and over the next months, United States Attorney Preet Bharara and FBI Director James Comey.

So what’s next for Trump and his authoritarian playbook? What is he likely to do over the next six months of his presidency?

Read the entire article at CNN