The Captive: A Measure of Our Humanity 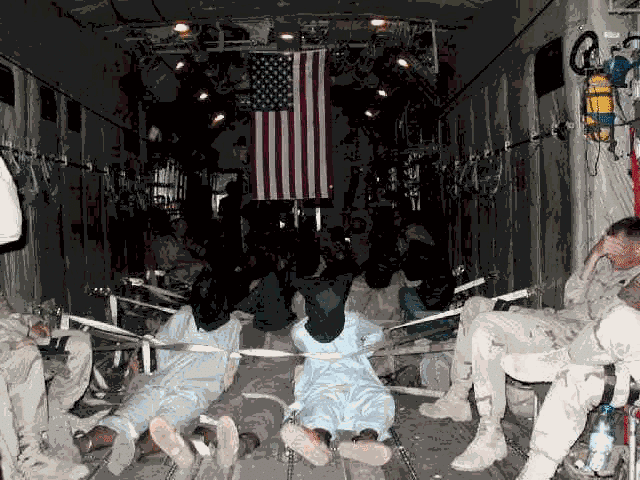 What is it like to live in captivity? How does one survive, physically and psychologically, the experience of the deprivation of freedom? Which captives are remembered, and which forgotten?

Events over the past year have brought these questions to our attention: the horrific beheadings of civilian hostages by ISIS; the release of Sergeant Bowe Bergdahl; and the ongoing saga of the Guantanamo detainees — the eye-opening details of which were recently brought to light through the publication of the Senate Select Committee on Intelligence Report on the C.I.A.’s Detention and Interrogation Program.

This year has also made us think again about the complex relationship between captives and their captors. Certainly, the way we come to know about that relationship has radically changed over the course of this century. There can seem to be an abyss between the diaries and letters of both captives and captors called forth by the 100th anniversary of World War I, with its 8 million prisoners of war, and the video and audio testimonies of recent situations, which, as in the ISIS cases, also document what is often kept out of sight: the termination of that relationship by the captors’ killing of the prisoner.

Read the entire article at HuffPost